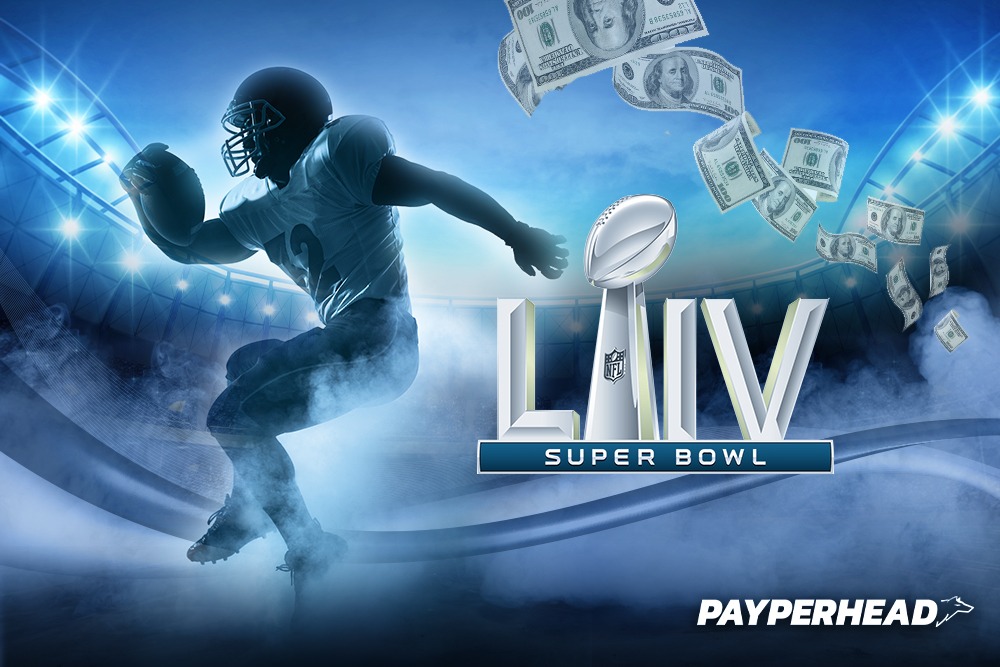 Bookmakers that use gambling software are about to find out what two teams will participate in this year’s Super Bowl. With new digital platform additions, making a profit on this year’s NFL Championship games and Super Bowl LV is a matter of flipping a switch.

On Sunday, January 24, the two best teams in the NFC and the two best in the AFC throw down in conference championships. Two weeks later, each game winner heads to Raymond James Stadium in Tampa, Florida, for Super Bowl LV.

Although many had hoped for the Baltimore Ravens and Lamar Jackson or the New Orleans Saints and Drew Brees to be in this position, both got knocked out in divisional playoff games. The AFC Championship and NFC Championship won’t be without star power, though.

If anything, the Green Bay Packers, Kansas City Chiefs, Buffalo Bills, and Tampa Bay Buccaneers showcase the most star power in an NFL final four in a decade. Expect many of your players to look to make bets based on the quarterbacks for participating teams.

Bookies like you who offer free betting software can boost action big time on both the conference championships and Super Bowl LV. The 2021 Super Bowl will showcase two of the top five quarterbacks in the NFL.

That alone makes this year’s Lombardi Trophy game ripe for player performance action. We talk about the two prime platforms pay per head agents can add to boost NFL betting action. But before getting to how you can make more money with our sportsbook software, check out quick profiles on the four remaining teams.

Kansas City Chiefs – The Chiefs may have to battle the Buffalo Bills without star quarterback Patrick Mahomes. The best overall player in the league, Mahomes, suffered a concussion in Kansas City’s divisional-round playoff win over the Cleveland Browns.

Green Bay Packers – The Packers efficiently handled the Los Angeles Rams in their divisional game. Green Bay beat the Rams 32-18. After the win, most bookie software agents saw Super Bowl future bets on the Rams drop Green Bay’s odds to a solid second choice. Depending on Mahomes’ status, the Packers could end up the favorites to win Super Bowl LV before the conference championships.

Buffalo Bills – Buffalo was a tepid favorite when they took on the Baltimore Ravens in their last playoff game. The Bills dominated the Ravens 17-3. The key for Buffalo has been the play of superstar quarterback Josh Allen. The former Wyoming quarterback has delivered top performance after top performance this season.

Tampa Bay Buccaneers – When Tom Brady leads the Buccaneers onto Lambeau Field to take on the Packers, the six-time Super Bowl winner will be searching for his tenth trip to the big game. Brady didn’t shine against the Saints. But he did versus Green Bay earlier in the season.

How many times have players called bookie agents looking for prop performance betting options? By adding Premium Props, you can compete with larger organizations. Per head agents can offer the same prop bets as massive online sportsbooks.

Just in time for the Super Bowl, per head agents can now offer prop betting options on individual NFL performances. If your players want to wager on a specific performance, you must add the prime props digital platform.

When it comes to the NFL, players follow their teams and follow their favorite star quarterbacks. Your players will want to wager on Green Bay’s Aaron Rodgers, Tom Brady with Tampa, Buffalo’s Josh Allen, and if he can play, Patrick Mahomes.

The Live+ platform is like a pair of golden handcuffs

Some digital platforms, like the racebook, are designed to provide fringe betting. Not every player likes to wager on horses. Other platforms, though, are requirements if agents wish to run successful gambling software companies.

A person in the United States can’t call himself or herself an American bookie if they don’t offer live betting. In-game platforms allow players to make bets on contests while they happen.

Pay per head agents must add the Live+ in-game platform. With Live+, players have access to game trackers and video streams. Live+ is like a pair of golden handcuffs that keep players on your pay per head service book. The longer players stay on your gambling website, the more they bet.

Players can use Agent Payment Solution just like bookies

As a PayPerHead.com agent, you also have access to the Agent Payment Solution (APS®). The APS allows you to make online payments and collections. Players can also fund their accounts the same way.

The Agent Payment Solution could be the most important sports betting software platform you provide. By allowing players to fund their accounts with BTC, you’ve created one of the few per head bitcoin sportsbooks. Like Premium Props, credit card and debit card funding allow you to compete with larger bookmaking companies.

Import your players today and pay $3 per head until Super Bowl LV. That gives you at least two-and-a-half weeks to kick the tires on Live+, Premium Props, and the APS. We’re the only PPH sportsbook company that wants you to succeed and make money. Sign up today and see how we help you do that.