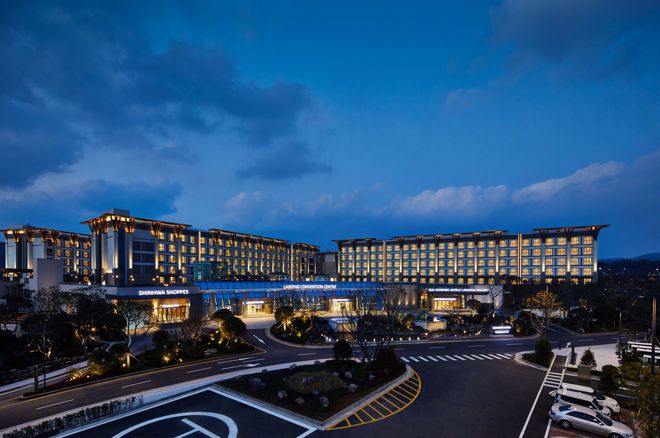 Earlier this month, the operators of Landing Casino in Jeju, South Korea reported to its investors over $13 million was missing.

Landing Casino is the second-largest casino in the country, and has hosted major poker festivals such as the Triton Super High Roller Series and the PokerStars Red Dragon.

And although authorities have discovered almost $11 million in cash on Jeju island, it remains to be seen whether this is part of the original amount, and how exactly this money was stolen.

In a statement to investors, executive director of Landing International Development Ltd. Wong Hoi Po said police had been asked to track down a female Malaysian employee who was responsible for the cash. The employee has apparently been on holiday since the end of last year.

According to police, the surveillance footage of the theft had been erased, but they were continuing to track the whereabouts of the cash.

A total of ₩14.56 billion had been taken away over a period of seven to eight months.

The Korea Times reported that the casino had allegedly not noticed the theft, due to the large amount of cash already stored within the safe.

The latest developments came on Friday when authorities announced they had recovered ₩12bn (US$10.9m) in cash from two locations.

According to reports, ₩8.15m was recovered from the Jeju casino‘s VIP room safe, and about ₩4bn had been found in a place where the female suspect used to live.

Police have also said that the recovered money is in new 50,000-won bills, raising the question that the suspect may have had accomplices.

If all lost cash were 50,000-won bills, the entire haul would have comprised of almost 300,000 individual notes and weigh more than 280 kilograms, requiring significant effort to transport.

Gambling Insider reported that both the woman in question and one of her accomplices (a Chinese national) were said to be overseas, while a third suspect remains in South Korea.

With no clear leads on the investigation, police said they are leaving “all possibilities open” as to the whereabouts of the remaining cash. One thing working in their favour, is that the transportation of the cash out of the country via airports or seaports would be increasingly difficult, considering current coronavirus restrictions.