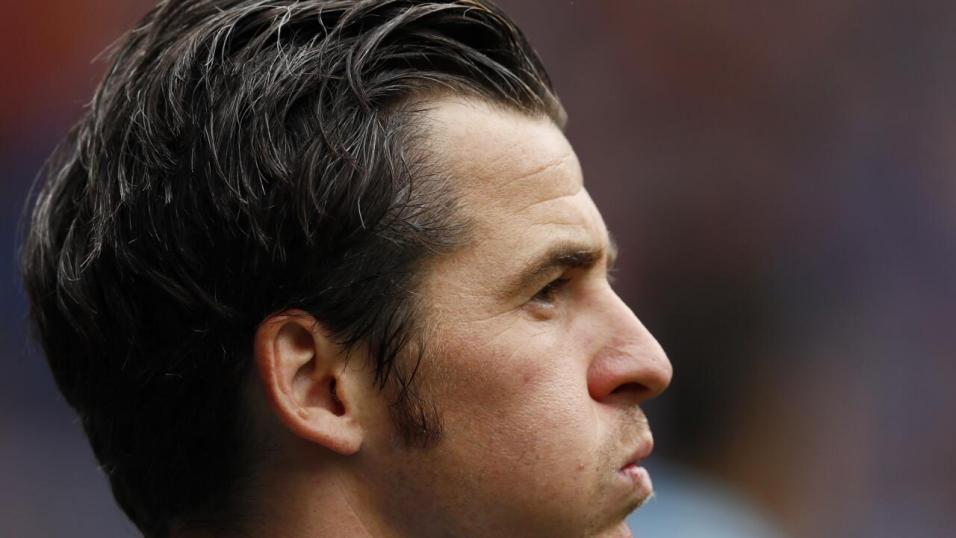 Dons to turn possession into points

My bet with the MK Dons was foiled by Peterborough returning to a bit of form on Saturday – it’s how the division is going at the moment.

Once again, the Dons conceded early, and the makeshift defence struggled with the lively, and excellent Sammie Szmodics.

Whether Fleetwood will be in such punishing mood for the visit to Buckinghamshire I doubt, but the prices are pretty tight between the pair, and the 2.526/4 on offer for the hosts doesn’t look too bad. They will certainly have most of the ball.

The visitors are now under the watch of interim (in old money caretaker) boss Simon Wiles since Joey Barton departed, and he was fairly pleased with the amount of chances his side created in the defeat to Portsmouth on Saturday. They played very high up the pitch and were very aggressive in the press.

But they are not a free-scoring team, which is why the MK Dons should turn all their expected possession into a goal or two as I cannot see the visitors scoring twice. Indeed, from the Cod Army’s last eight matches, all eight have hit the Under 2.5 mark, so the price of 1.645/8 for that bet is bang on.

Charlton fans expressed their anger via twitter recently following the home defeat to Accrington. I put up the Addicks for that thinking that Accy would be short of a bit of match sharpness, but it was a badly under-par display from Lee Bowyer’s side, with some fans even suggesting it’s time for him to go.

However, the visitors are one win from six, played poorly recently and even fluffed their lines at home to lowly Rochdale in a bizarre 4-4. Which is why I struggle so much to read them.

And then we get to Peterborough – who often get a nosebleed when they are in and around the top places.

When you back Posh, you back a team known for goals, and they’ve smashed in 23 already at London Road this
term. They produced a counter-attacking masterclass against the MK Dons on Saturday – laregly thanks to a brace from Sammie Szmodics – and about time too.

So it’s a case of who do you trust the most, in this case, it’s the host.

Time to leave the Tigers alone

And it’s time for Hull to appear again – the team I never get right. A few probably got their fingers burnt with the Tigers on Saturday when they were held 1-1 by Blackpool at the KCOM. Grant McCann’s side dominated the game but conceded a very sloppy goal from a moment of madness.

It’s now two wins from seven, yet Hull are still in second place. It says a lot about the division that no one is capitalising.

Accrington were excellent at Charlton with a smash-and-grab 0-2 victory, but couldn’t back-up as they lost at home to Gillingham 0-1. Once again highlighting that no team at the moment can string together a run of results or sequences at all.

The visitors are a massive price here, huge in fact at 4.77/2, especially with five wins on the road, and if they can replicate the fight and determination they displayed at the Valley, it might be worth chancing them for this one on the Double Chance.