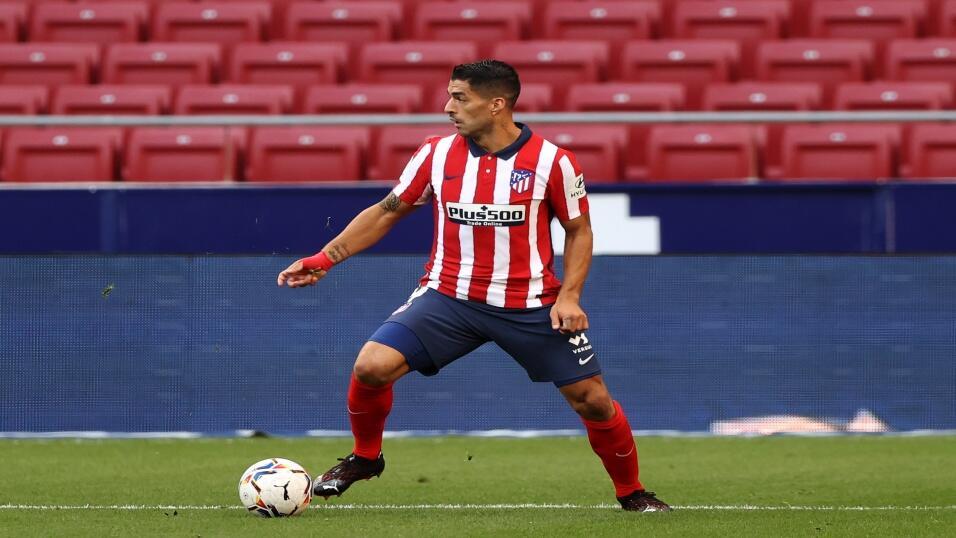 Sevilla worth backing to move into top four

Sevilla can move up into the Champions League places if they win at Alaves on Tuesday.

Currently sixth after 17 games (W9 D3 L5), Sevilla have a game in hand on fourth placed Villarreal, who are two points ahead and not in action until Wednesday. Sevilla won 1-0 at Leganes on Saturday in the Copa del Rey. In their last La Liga outing they lost 2-0 at the leaders Atletico Madrid, which ended a nine-match unbeaten run (W7 D2).

Sevilla will be confident of picking up three points against an Alaves side struggling for form. Alaves lost 5-0 at the Segunda Division team Almeria in the cup over the weekend and are without a win from their last three league games (D1 L2), leaving them in 16th place in the table.

In their recent La Liga defeats, Alaves have lost fairly narrowly, so it’s best to simply back Sevilla to win at 1.768/11, rather than looking to boost their price with caveats.

Take a chance on narrow victory for hosts

Fourth-placed Villarreal host a Granada side on Wednesday that are not far behind them in seventh.

The Yellow Submarine are on a four match winning streak, having snatched a late goal to beat Tenerife 1-0 in the Copa del Rey on Sunday. Villarreal have only lost twice in La Liga in their 18 games this season, but their progress has been restricted due to the amount of games drawn (W8 D8).

Granada also won in the cup over the weekend, beating Malaga 2-1. They are only five points behind Villarreal, but in their five games against the six teams above them in La Liga, have lost on four occasions (W1).

Villarreal are worthy favourites then, if a little short to back for a straight win. With neither side prolific scorers, a Villarreal win and under 2.5 goals looks big at 3.814/5.

Atletico will extend lead at the top

Atletico Madrid have the chance to further extend their lead over their title rivals when they travel to Eibar on Thursday.

Diego Simeone’s team already hold a four point lead over second placed Real Madrid and have a seven point advantage over Barcelona in third. They have two games in hand on both teams, with neither Real or Barca playing in midweek.

A win would therefore give Atletico a nice cushion and still leave them with one game in hand. They have won each of their last five La Liga matches and have conceded just six goals in a total of 16 games. Finding the balance between defensive excellence and a cutting edge has often proved to be an issue for Simeone, but his team are the second top scorers in the Spanish top flight this season with 31 goals and have just replaced Diego Costa with the Lyon striker Moussa Dembele, to further boost their attacking options.

Eibar suffered humiliation over the weekend when they lost 3-1 to the third-tier team Navalcarnero in the Copa del Rey. Atletico are 2.47/5 to win to nil, which is a bet that has landed in nine of their 13 league wins this season.