Featured in this article:

It doesn’t get tested often, but Reddit’s wallstreetbets forum has challenged the old adage that the house always wins. In short (no pun intended), this recent stock market phenomena, has caused GameStop’s stock price to skyrocket from $17 on January 4 to as high as $483 per share earlier this week. Before we venture too far into the weeds of investing, the five W’s and one H are here to help explain how retail investors flipped the script on Wall Street in less than a week.

While GameStop’s stock price remains over $300 per share as of this report and an unknown number of Reddit traders have made tens-of-thousands of dollars, if not more, the jury is still out on whether or not the “house” has truly lost.

Over the past few days, the same online stock brokerages that allowed Reddit’s finest to buy-buy-buy various shorted stocks and drive the price up were limited on opening new positions. This left new investors out in the cold IF they were interested in risking money on the investment at all time highs. However, critics of the limitations that investing app Robinhood, for example, placed on the so-called Reddit trades believe this allowed the “house” to catch their breath, buy some time and unwind some of their risky assets that cost them billions in losses earlier in the week. It’s at this point where it’s wise to stop because the conversation and analysis starts venturing into speculation, assumption, hearsay and can take you down a rabbit hole without an exit ramp.

The bottom line is retail traders, as opposed to institutional traders, like banks, and large hedge funds with billions of dollars in assets, found a way to turn the tables on the fat cats of Wall Street and, for many, it was welcomed with a, well this sums it up:

them: $600 is actually a lot if you invest it right 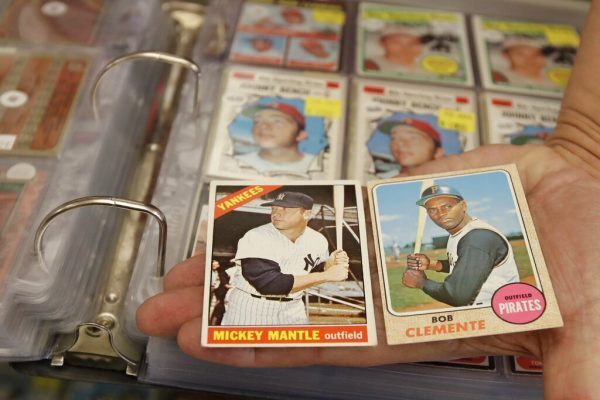 I started by citing the old adage “the house always wins,” but without the mention of gambling. This was intentional because when discussing monetary transactions, there is typically inherit risk or, if you prefer, a gamble.

You could apply it to opening a pack of baseball cards, playing an online slot machine or investing in GameStop at all-time highs. In each instance, risk exists when making the purchase and those participating in the transaction should be aware of it.

So, to answer the question, “Is investing in the stock market gambling?” my answer is that it’s a form of gambling because risk exists. There are no sure winners and no sure losers as those hedge fund managers learned the hard way over the past week. To be fair, on paper, GameStop was/is a financially risky business operation that before wallstreetbets retail investors intervened was on its way down. The Reddit investor embraced a strategy, similar to individual blackjack and poker players have before they start a session, and they executed it with most cashing out in the green. To embrace risk is to gamble whether it be financial via a stock market investment or at your favorite online casino. 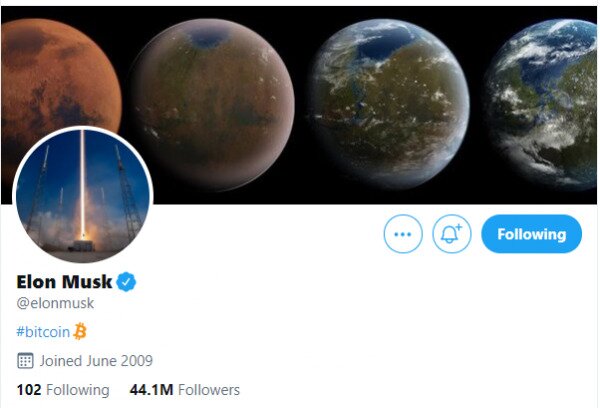 Somewhat lost in the chaos surrounding GameStop’s stock surge is that when online brokerages began limiting new positions, these same retail investors started plotting their next course. For some, their next target were precious metals, like silver, for others it was alt-cryptocurrency like meme-based Dogecoin, which soared more than 100% over the past 48 hours, and then you have Bitcoin.

The most popular cryptocurrency of all – and one most online casinos accept – traded over $40,000 per coin the first week of January before a significant dip down below $29,000/coin earlier this week. However, once those brokerages placed the temporary hold on the GameStop, AMC movie theatres, Koss, and Bed, Bath & Beyond trades, BTC shot back up over $38,000. It didn’t hurt that Tesla CEO Elon Musk updated his Twitter profile to simply say: #bitcoin, but this Reddit forum investing experiment may have kicked down a door to a more decentralized and democratic financial system where the retail investor knows the inherit risk of backing a company, but also, and more importantly, has the same-or-better odds to profit as hedge fund managers worth seven figures.