Let’s not beat around the bush here, it’s been a poor season for Arsenal who remain in the bottom half of the table going into the latest round of fixtures following Thursday night’s drab goalless draw at home to Crystal Palace.

After an upturn in results over the festive season the Gunners were strong favourites to beat Palace, but once again they created very little with all their shots on target – barring one – coming from distance.

Pierre-Emerick Aubameyang looks a shadow of the player he was last season (29 goals in all competitions), and he’s now on a run of just one Premier League goal from open play (15 appearances) since he netted against Fulham on the opening day of this season. 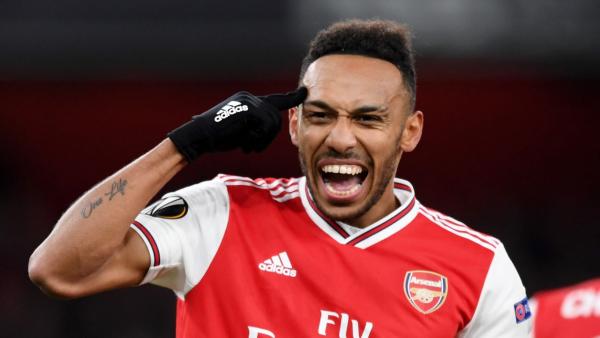 Even Arsenal’s recent improved form can be questioned. They beat an out-of-form Chelsea side on Boxing Day before scraping past a fringe Brighton team a few days later. They were impressive in beating West Brom 4-0, but let’s remember that the Baggies are second bottom in the table and have conceded 17 goals in their last four home games. And the Gunners have since had two goalless draws (in 90 minutes) at home to Newcastle and Palace.

Okay, all that amounts to five games unbeaten, including four straight wins if you consider they got past the Magpies in extra-time during their FA Cup tie, but this is not a vintage Arsenal team, and I really don’t think Mikel Arteta’s men have turned the corner in the manner some pundits will have you believe.

Kieran Tierney – described by Sir Alex Ferguson as phenomenal recently – should return to the starting XI after missing the Palace game with a slight muscle injury.

Finding the net a problem for faltering Newcastle

It seems Arteta’s job is relatively safe – he’s 10/1 in the Next Premier League Manager to Leave market – whereas Newcastle boss Steve Bruce (5/2) is under increasing pressure to save his.

Yet should the Magpies win on Monday night, and then win their game in hand, then they’d be above Arsenal in the table. And I think that just underlines how poor the Gunners have been this season when you consider the terrible run of form Newcastle are on.

Bruce’s men are now eight games without a win, and they’ve scored just a single goal – a late consolation against Leicester – in their last six matches.

The defeat to Sheffield United in midweek was the main driver in Bruce shortening in price to become the second PL manager to lose his job, and that’s very understandable given that Newcastle lined-up in a very defensive 5-4-1 formation against the league’s bottom club, something the Magpies boss has since admitted he got wrong.

In fairness though they rarely get a hiding. Newcastle have conceded more than two in a game just once in their last 14 outings, and even then it came courtesy of three late Leeds goals in a 5-2 defeat at Elland Road.

This Newcastle team can be extremely well organised, as evidenced in holding Liverpool to a goalless draw recently as well as not conceding against Arsenal inside 90 minutes. The problem they have is scoring goals. Callum Wilson has eight to his name (half of those have been penalties); behind him Newcastle’s second highest league scorer is Jeff Hendrick… with two!

I’m loathed to say Arsenal are a good price to win this game at 1.4740/85 in the Match Odds market, but the simple reality is that there’s absolutely nothing to recommend Newcastle at 8.88/1, or even the Draw at 4.84/1.

Perhaps the latter option has a bit of trading potential to it but even when I consider that Arsenal’s recent form isn’t as impressive as it appears, I still can’t envisage the Gunners not taking all three points here. 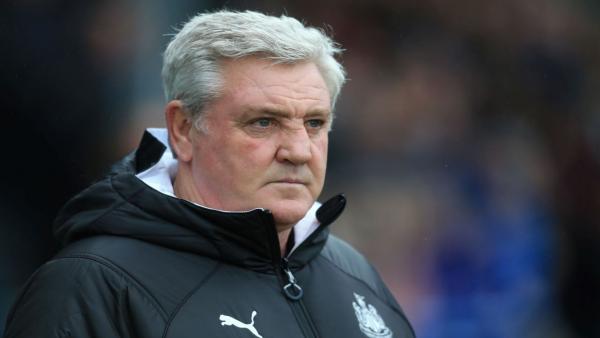 Bruce’s men are not only out of form and struggling to score, but they also have an appalling record against Arsenal, which includes losing 14 of their last 15 Premier League meetings, and losing every one of their last eight trips to the Emirates Stadium in the league.

Consider also that Bruce has never won an away Premier League game against Arsenal (D3 L8), with his sides scoring just three goals in those 11 matches, and I simply can’t advise anything other than a home win on Monday night.

Under 2.5 Goals a big player

If we rewind to Arsenal’s poor league form, in the 10 games they played before beating Chelsea on Boxing Day their goals scored reads 0-0-1-0-0-1-0-0-1-1, with just three of those games going over the 2.5 goals mark. And more recently of course, they scored just one against Brighton, none against Newcastle in 90 minutes, and drew another blank against Palace in midweek.

As for Newcastle, just three of their last 12 games have witnessed at least three goals, and as we’ve already mentioned they are on a baron run of form in front of goals themselves, scoring just once in their last six matches.

We know Bruce is going to go to the Emirates and set his team up to defend, and we know that Arsenal are struggling to breakdown such teams. I think Under 2.5 Goals at 2.0811/10 is a massive player in this match.

I do however fancy the Gunners to make the breakthrough, and hopefully it will be later in the game rather than sooner.

But with Tierney likely to be back in the starting XI Arsenal will carry more of a threat going forward than they did against Palace in midweek, and surely both Alexandre Lacazette and Aubameyang can’t have another off day like they did against the Eagles. Dutching the 1-0 and 2-0 scores at around 3.814/5 will be my second wager.

Sticking with the way I expect the game to pan out – Newcastle defending, Arsenal eventually making the breakthrough – then Draw/Arsenal at 4.216/5 in the Half Time/Full Time market is the third wager that caught my eye, but I’m happy to go with just the two recommended bets on this occasion.

Arsenal striker Pierre-Emerick Aubameyang has either scored (3) or assisted (2) in five of his six games against Newcastle in all competitions, finding the net in each of his last three against the Magpies.

The above Aubameyang stat is encouraging for those backing the Gunners striker to get on the scoresheet on Monday night, but can we really back him with any confidence at 3/1 (First Goalscorer) or at 10/11 (Anytime Scorer)? I’ll let you decide.